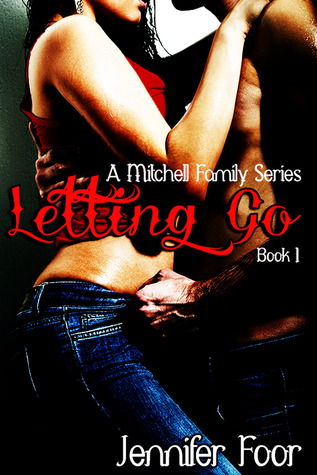 Savanna Tate has loved the same guy since she was 14yrs old. Now she and Tyler are in their second year of college. While Savanna is concentrating on maintaining her high grade point average and academic scholarship, Tyler is busy partying with his frat brothers and screwing around on his girlfriend behind her back. Savanna decides they need a break, just so she can focus and maybe change his mind about his priorities.

One night at a party Savanna catches Ty in the act and after a heated argument, she leaves. In fear of losing her forever, Tyler steals a car and proceeds to follow her even after he had too much to drink. He loses control of the vehicle and from the injuries of the accident he goes into a coma. Everyone blames Savanna for Ty’s accident. She loses her friends. His family disowns her. She stops being around people and spends most of her time at the hospital waiting for Ty to wake up so that they can start over and have the future she always wanted.

Then his cousin Colt comes back to town to help with the Mitchell family’s farm. The chemistry between them is electric, but is Savanna willing to let go of Ty to explore her feelings for Colt?

Savanna loved Tyler has loved Tyler since they were 14 years old… now they’re in their second year in college, Savanna realized they have different priorities… while hers was her to her studies, Tyler’s was to have fun and party! Savanna decided they needed a break for her to concentrate on her studies while Tyler can go party. Till one night, Savanna caught Tyler in bed with someone  and she took off and run. Tyler realizing he screwed up big time run after her, stole a car and drove off despite being so drunk. Then comes the accident that’s puts him on a coma. Savanna, blaming herself for the accident, and cause she loves Tyler, comes and visits him in the hospital everyday for 7 months. While everyone blames Savanna for the accident! Then Tyler’s cousin, Colt Mitchell, came to help with the Mitchell’s family farm and became Savanna’s only friend.

Savanna is sweet, beautiful, fun and full of heart. I felt sorry for her… with everybody blaming her and it might have to do with her, but she didn’t give Tyler the alcohol to get drunk and hand over the car key to drive! But of course someone has to be blamed and Savanna was an easiest one. I wanna kick everyone and specially Tyler’s parents!

But I wish Savanna has a bit of a fight in her!

Colt was awesome! I think he is quite a sexy cowboy….  I love it when he calls her “darling”… 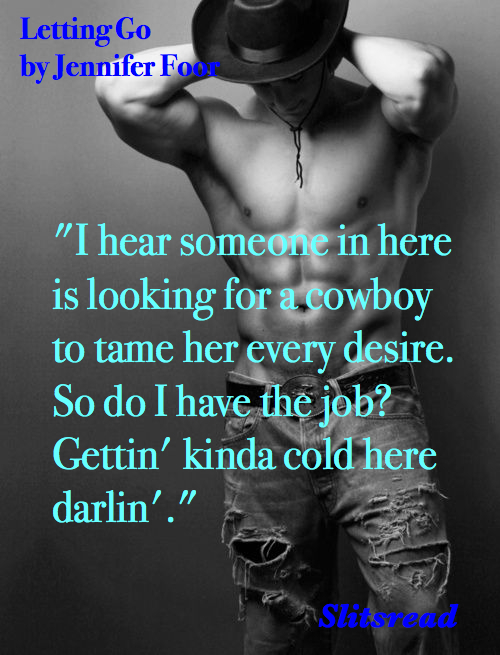 He saved Savanna, became her friend, and fought for her! Torn between hurting Tyler, his loyalty to their family and his feelings for Savanna. He will do what is right for Savanna though even if it’ll hurt him.

Now Tyler, he’s an ass! He couldn’t just leave Savanna alone and if he loves her so much, then wish her happiness. Before he went on a coma he was an ass, made you think he might changed after, but no, he was still an ass…

In as much as I really love the story, it just kinda went on too long. The conflict between Tyler, Savanna and Colt went on and on…. what isn’t supposed too complicated became too complicated…. Savanna cried like I don’t know how many times that it becomes irritating!!! And I never see those that wronged Savanna really apologized to her…. except of course Tyler.

Written under Savanna and Colt’s POV. It’s romantic, funny, sweet, sad… And I love how it all work out in the end. 😉