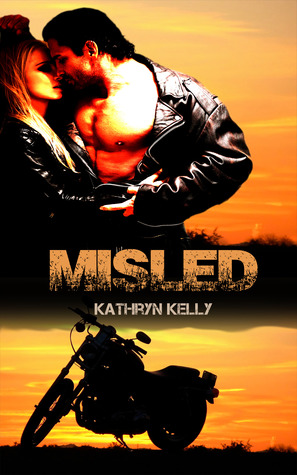 He deals in a world of violence, sex, drugs, and crudity. As president of the Death Dwellers’ MC, Christopher “Outlaw” Caldwell presides over a club in chaos after the death of their longtime president and his mentor, Joseph “Boss” Foy.

Megan Foy runs from her abusive stepfather, hoping for her daddy’s intervention to save her and get her terrified mother away before it’s too late. Only problem is, she soon discovers her beloved daddy is dead and the man who killed him is the man she’s falling in love with.

A romance novel about Outlaw, a.k.a. Johnny, a hard ass biker 33 years old president of the Death Dwellers’ MC and Megan Foy, 18 years old, running away from an abusive step-father hoping her father will intervene and save her and her mother.

I really liked it!!!! I’m surprised with all the mixed reviews, I wasn’t really expecting it to be that great! If there was an editing problem on a review I read, I never noticed cause the story had me from start to finish!

Heed the warning, the book really starts off pretty graphic… definitely not for the faint of heart.

As if that wasn’t enough, when Megan runaway to look for her father, I thought she’d never get any help, and it was just heartbreaking! To be celebrating your 18th birthday in the street, starving, homeless, and get beaten up for stealing a freaking 5 dollars!

I love Megan, yes she was innocent but experience made her strong and mature for her age, a fighter and a survivor. 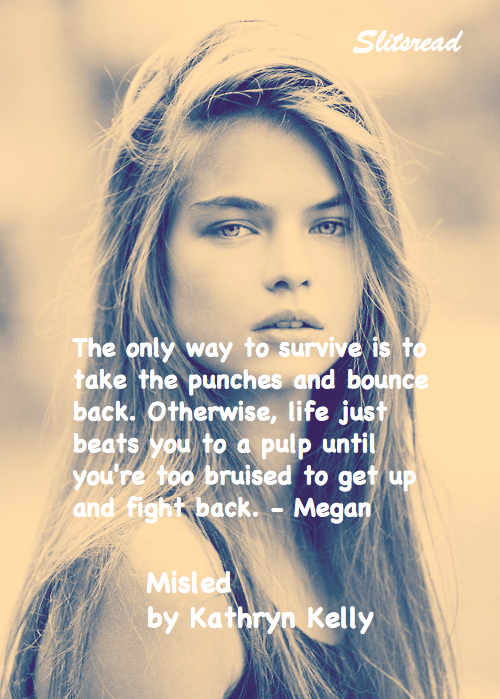 If you say she acts childish at times, I think she is allowed given she is only 18… no one is perfect.

Outlaw is definitely unrefined, vulgar, but hot and sexy male and I might not have liked him at the start but once I got to know him more, I really loved him! He has so much hate and I couldn’t blame him with the way he was treated. But Megan balance him… believes in him. They are perfect for each other.

And I love that yes there was that instant attraction, but the realization of love came after. And I gotta say, this book is steamy hot!

But this is more than just romance…. there is a lot going in this book. Full of action and suspense… The club is about loyalty and brotherhood but when a member of the club’s loyalty is uncertain, then there is definitely chaos.

It was gritty, full of angst, gripping, heartbreaking and really hot! I loved it!!!! One of those I really couldn’t put down once I started reading.

Written on Megan and Outlaw’s POV.

Definitely agree on the book intro… to quote “The Wolf in Sheep’s Clothing?” Appearances can definitely be deceptive.