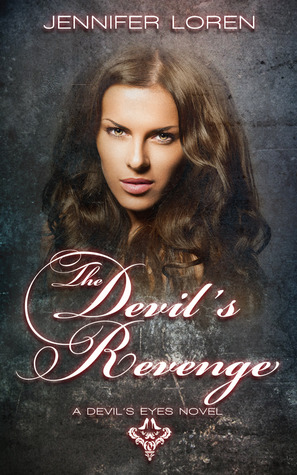 The argument for my bail begins, and I lower my head until the doors behind me crash open with a thunderous roar. A vibration rushes through my body, I look up at the judge as his eyes widen and a cold silence takes hold of the room. It’s him. I know it’s him. It can be no other. Before I can turn I whisper his name and feel the energy of him blaze up my body as if the simple whisper of his name makes it true, makes him true. As hard as I fight my own curiosity I can’t stop myself, with all the assuredness in my head I still have to prove it to my own eyes. Turning, I slowly raise my head up and look upon the three gentlemen, dressed in dark suits and letting the hoods of their coats fall back and reveal expressions of pure – desired annihilation. But it is he that stands center and strong that confirms my suspicions. It is he that has caused this silence and chocked the breath out of an entire room. It’s as if the air could breathe and it breathes a trembling gasp of his name, with all that laid their eyes on this sight I see. Only I breathe his name and meet his eyes whispering … “I knew you would come for me.”

Only God could save me from a certain deadly fate, and so rightfully, he sent the devil to rescue me.

The sequel to The Devil’s Eyes is action packed while still maintaining the same dark romance and suspenseful tone of the first novel.

Click  the picture below for  book 1 of The Devil’s Eyes series :

Kayla and Nick are back… this time with Senator Spencer Welch out to get them, and he won’t stop until he does! Stupid stupid man!

With everything Nick and Kayla went through and the constant attack they are still getting… and now they know who is behind it all! And Nick is going to take them down one by one…

Never underestimate Nick…. he is watching, waiting to strike…. I love him!

And Kayla, she is not about to just sit and watch… not if she can help it… She has a really good talent in manipulating and proving herself as Nick’s “other general”.

I enjoyed reading Nick and Brady’s constant bickering. But what I like most is that the females characters are written strong, stubborn and smart…

The action and suspense never stops! Then comes such powerful ending! Revenge was definitely sweet!!!!

A fantastic read! Loved it! And I can’t wait to read more!!!!