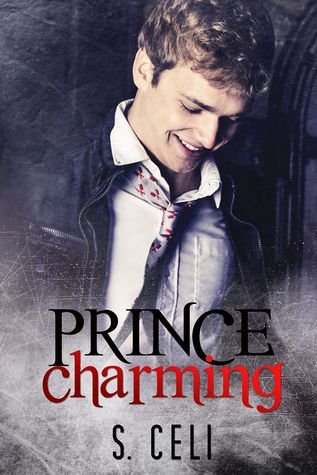 Senior class overachiever Geoff Miller thought he had it all figured out. All he needed to do was make it through the next six months, graduate, and get on with his life.

College at the University of Virginia beckoned him– and he just wanted to put the last horrible four years at Heritage High School in the “done” folder.

For years, Geoff crushed on Laine from afar. He didn’t think she even knew he was alive. In fact, the obsession seemed to him like a distraction from an unhappy life in a snobby Greater Cincinnati suburb.

Until the day that all changed. And when it did, this unlikely Prince Charming got a chance to make his move.

This is a Mature Young Adult Romance. Not suitable for younger readers. Contains sexual references and profane language.

Needed something light and sweet and this was perfect. This was a princess and frog story, except that the frog was not actually a frog. It wasn’t heavy in plot, and although sometimes it felt like not too much had happened, it had beautifully captured what YA was about. It briefly touched on topics like divorce, dunk driving, anger, abuse, stereotyping etc.

This was written from Geoff’s POV. Another male POV story! We need more of those :). We got to see how smart guys think. How insecure they could get. There were several moments that were quite awkward, quite contradictory of his level of intelligence. Quite charming, indeed! Oh and I loved that he didn’t swear a lot, unlike many other male POV stories that I’d read. Truth be told, not many of them were YA.

I especially liked Geoff’s speech near the end. It was very touching and heartfelt. It showed how much he had matured and grown. It was because of his speech that I added the half star.

I’m not sure that I liked Laine. Or, how she treated Geoff near the end. She wasn’t an airhead like many other pretty characters (oops, I’m stereotyping book ppl here). But, how she sorta went back and forth wasn’t that attractive.

I recommend this to anyone that loves a good YA read with a good message.