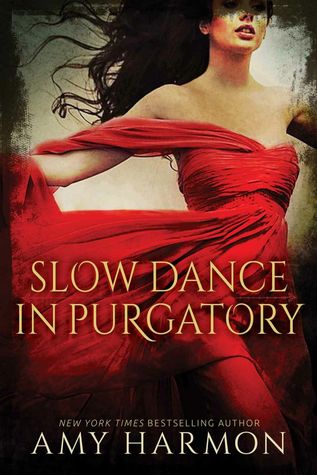 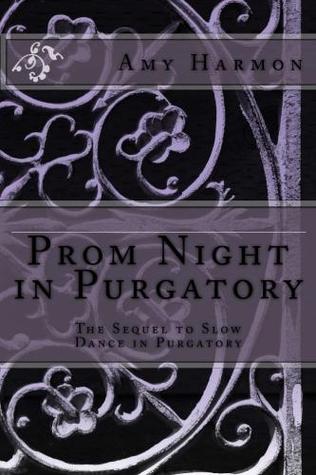 Orphaned from the age of ten, 17-year-old Maggie finally finds a permanent home with her elderly aunt in a small Texas town. Working part-time at the local high school, she becomes enmeshed in a fifty-year-old unsolved mystery where nothing is as it seems. Who is the boy no one else can see? And what do you do when you fall in love with a ghost? This volatile and mismatched romance is doomed from its start, as Maggie struggles to hold on to yet another life destined to be taken from her. Secret love and hushed affections are constantly threatened by outside forces resulting in a terrifying race to stay alive.

Where does before end and after begin?

By some miracle and against all odds, Johnny and Maggie are given a second chance. But Johnny is freed from Purgatory only to find himself in a totally different time and place, in a world full of strangers. ‘Prom Night in Purgatory’ is the sequel to the love story that is unlike any other, where time is shifting and everything can change, and Maggie must fight for Johnny all over again.

Interesting ending, very unexpected and cliffy. I’m picking this one up while waiting for Infinity + One. I loved her other book, Making Faces, so I had really high hope for this. But, it did not wow me like it did with the other one. This felt more like a YA realistic and not as emotionally churning as it was with Making Faces. It’s still a good story, with very interesting and unique premise. It actually reminded me of an old movie, Ghost, another reason I wanted to give this a try. And, I’m glad I did.
The best part was the use of 50s lingo. Not that I knew any of them, but it just made it so interesting. It felt like I was immersed in another era.

I’m keeping this nice and short because I’m in a hurry to read the next one. That cliff at the end could have had killed me.

Awwww WHAT AN ENDING!!!

After all, that which has been is now, and that which is to be has already been.

I thought this would be like the previous book, another ghost story. But, this was SO MUCH more. I really had no idea how the story would even continue on after book one. I was completely taken by surprise. I was glad that I didn’t even peek at one single review (Tip: don’t even peak at the listed Amazon’s category). The twists were just incredible. The romance was believable. The characters were very real. And again, like book 1, I loved the 50s surroundings.

Not many book has sequel as strong as this. In fact, I think it surpassed book one. The emotional turmoil was a great deal more in this book. I felt deeply what Maggie was feeling. It was frustrating and bittersweet. At times it felt like it was all for nothing? And, the ending, was just….ughhh… Does it have to be this way? But, I guess so. It wouldn’t have come in full circle otherwise.

This author has so much talent. And, not just in the writings. It’s how the story unfolded too. It was amazing, creative, and nothing short of spectacular.